ABOUT OUR HALL SENSORS 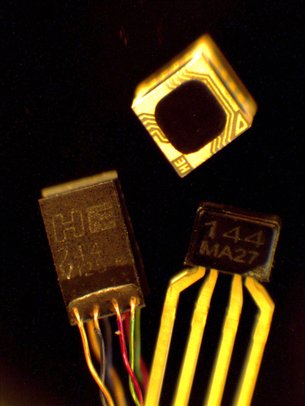 Our 1-dimensional Analog Hall sensor line includes the HE144 and the HE244 series.

The sensors are optimized for low sensor currents: 1 mA and 2 mA respectively.

The HE144 series is the simplest in the Analog Hall Sensor product line. Even so, it is very precise and possesses many of the features that characterizes the more advanced HE244 Hall Sensor series.

Resolution is in the order of milli-Tesla.

Are you looking for a Hall effect sensor that can measure with extremely high accuracy and detect even the smallest changes within small as well as large magnetic fields? Then we suggest that you take a look at our HE244 Hall sensor series.

The HE244 series is not only extremely precise, but also very stable.

Resolution is in the order of µ-Tesla.

The HE244 series also has a very low offset and temperature drift.

Our 3-dimensional Analog Hall sensor line includes the HE444 series.

The sensors are optimized for low sensor currents of 2 mA. 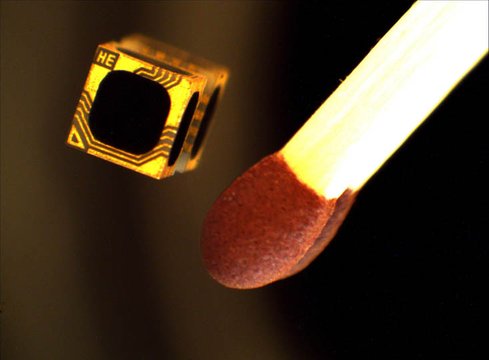 The 3-dimensional HE444-series has 3 times the HE244 integrated in a very small ceramic package where all axes cross in the same centre point. The HE444 makes it possible to measure both magnetic field strength and 3D direction using one sensor. 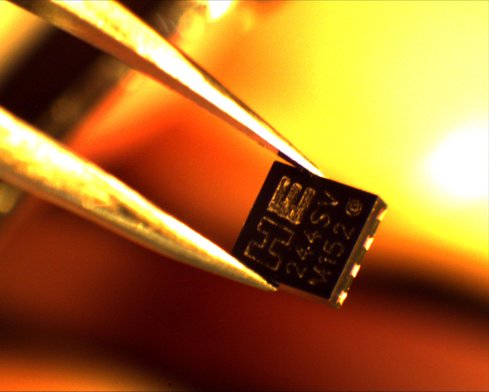 Do you have specific requirements that cannot be fulfilled with standard sensors? Contact us for a discussion, we are specialized in custom packages.

We can for example make Hall sensors with an integrated temperature sensor, integrate a current source or amplifier, or make special solutions for very high temperature ranges.

MORE ABOUT OUR HALL SENSORS

New Additions to the HE244 Series

You can download our Hall sensor brochure for more information 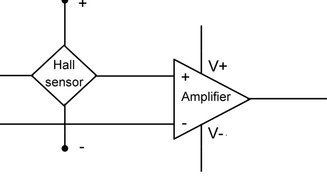 You will soon be able to buy our standard Hall sensors directly in our web shop.

Until then, you can just send us an e-mail request and we will provide you with all the information you need. 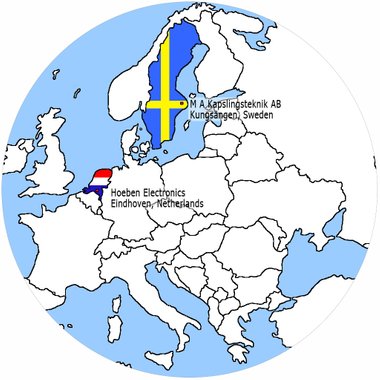 Asensor Technology AB develops and produces advanced sensors mainly based on semiconductors. Our products range from Hall sensors, temperature sensors to NDIR emitters and receivers. We use proven technologies with long-term reliability, stability and also a lot of innovation!

The business started as a collaboration between Hoeben Electronics in Netherlands and M A Kapslingsteknik in Sweden as a consequence of the need for a new Hall sensor chip that could replace the obsolete Siemens KSY components.

The first PCB-based Hall sensor prototypes were produced at M A Kapslingsteknik AB in early 2008 soon followed by leadframe prototypes in KSY-style. In  the end of that year, the first HE144P production lots were ready for our customers. Since then, the business has evolved with new sensors and additional packages.